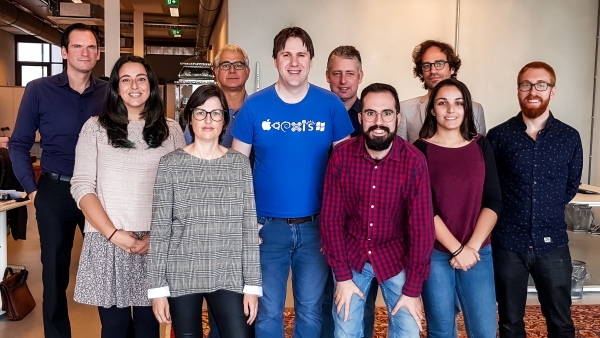 More in this category: ParaCrawl corpus release 5 »
back to top
Broader/Continued Web-Scale Provision of Parallel Corpora for European Languages
© Copyright 2019. All rights reserved.
Any communication or publication related to the action, made by the beneficiaries jointly or individually in any form and using any means, shall indicate that it reflects only the author's view and that the Agency is not responsible for any use that may be made of the information it contains.